WorldSkills UK Live is the nation’s largest skills, apprenticeships and careers event and helps to shape the future of a new generation. Attracting over 75,000 visitors annually, the show provides hands-on experiences that inspire young people to explore careers and motivates them to find out more about the world of work.

Held at the NEC Birmingham, WorldSkills UK Live is free to attend and plays host to a range of skills competitions, awards and activities. www.worldskillsuk.org

More than 105 Welsh competitors represented Wales at the national finals of the WorldSkills UK competitions, WorldSkills UK Live. Team Wales won a total of 15 gold, 19 silver, 12 bronze and 6 highly commended medals at the event which took place at Birmingham’s NEC. Wales also had one nominee shortlisted for the WorldSkills UK Local Hero award 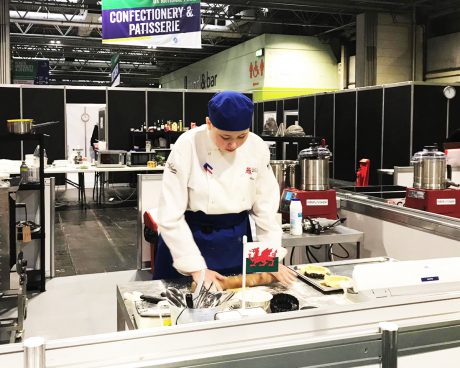 Talented young people from across Wales have been recognised as world-class experts at the WorldSkills International competition in Russia. The event is the world’s largest skills competition and took place across four days in Kazan with young people from more than 63 counties battling it out to be awarded a medal in their chosen skill.

This year, the 37-strong team for the UK included seven Welsh competitors, the highest proportion to date. In total, Team UK won two gold medals, one silver and one bronze along with 15 Medallions of Excellence, bringing their total to 19 awards. Six of the medals won by Team UK came from Wales. Read more … 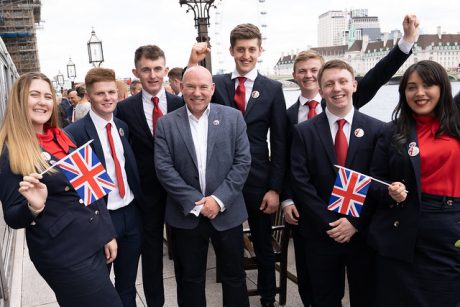 For more information about skills competitions in Wales go to www.inspiringskills.wales