Five teams of young people from South East Wales are celebrating after impressing a panel of esteemed judges to reach next week’s Wales final of Lloyds Bank’s Money for Life Challenge.

This national competition aims to inspire better money management skills in local communities across the UK.

Four Cardiff-based teams – Cadwyn MoneySmart from Cadwyn Housing Association, V21 Financial Independence Team, ARiAN (Apprentice Resources in A Nutshell) and Fashion on a Budget from Trowbridge – fought off competition from all over Wales with their exciting projects.

Joining them in the final is Money Monkeys, a team of learners from training provider ITEC in Newport.

The five groups set up their projects in January, when they were awarded a £500 grant from Money for Life to put their ideas into action. They have shown the Money for Life Challenge judges that they have what it takes to improve not just their own money management skills, but those of their friends, families and even their local communities.

The shortlist has been selected from 300 entries across the UK, to contest the Wales final of the Money for Life Challenge at The Royal College of Music and Drama on April 8, where each team will present their money management projects to a panel of high-profile judges.

The winning team will win £1,000 to donate to the charity of their choice and each member of the team will receive £50 shopping vouchers. The winners will head to the Money for Life Challenge Grand Final at the 02 Arena in London on May 15, where they’ll compete against teams from England, Northern Ireland and Scotland to claim the title of overall winners this year.

They will have the chance to win £2,500 for a charity of their choice, £100 shopping vouchers and a Lloyds Banking Group mentor to help maintain their project for a year. 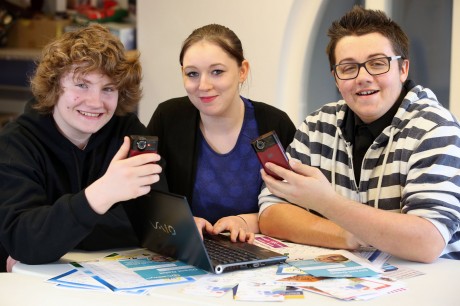 Cadwyn MoneySmart, 16 to 21 year old tenants from Cadwyn Housing Association, made a short film to share information about services that provide advice and support for saving, budgeting and loans for other young people in their communities through social media. 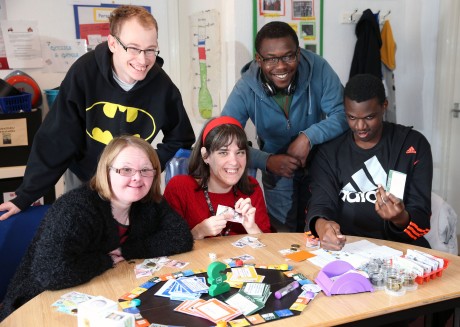 V21 Financial Independence Team, a group of 23 to 24 year old students from Vision 21, a Heath based charity, created a visual money management board game to help adults with learning needs understand issues such as coin recognition, the cost of living, budgeting and saving money. 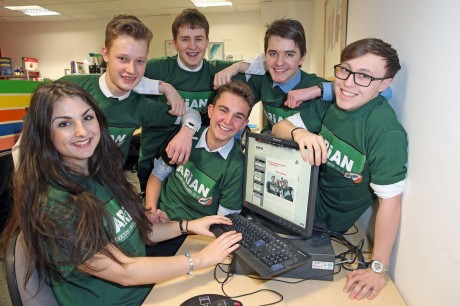 ARiAN (Apprentice Resources in A Nutshell)

ARiAN (Apprentice Resources in A Nutshell), a team of 16 to 20 year old apprentices from Cardiff, created an online network to raise awareness of successful money management for young apprentices and designed and launched a webpage and blog to feature money management tips. 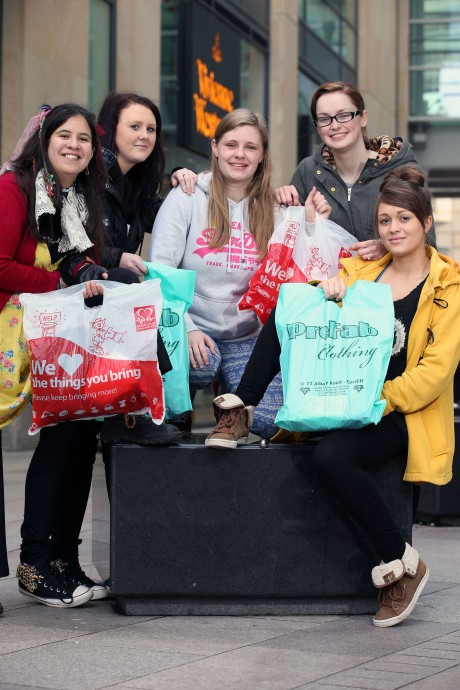 Fashion on a Budget

Fashion on a Budget, a team of 16 to 19 year olds from East Cardiff Llanedeyrn and Pentwyn (ECLP) Communities First, an anti-Poverty Programme at Trowbridge Community Centre, created a fashion show called ‘Style yourself on a budget’, which featured clothes purchased only from charity shops. The show tackled the stigma often attached to buying second-hand clothes by the highlighting the quality of charity shop goods at affordable prices. 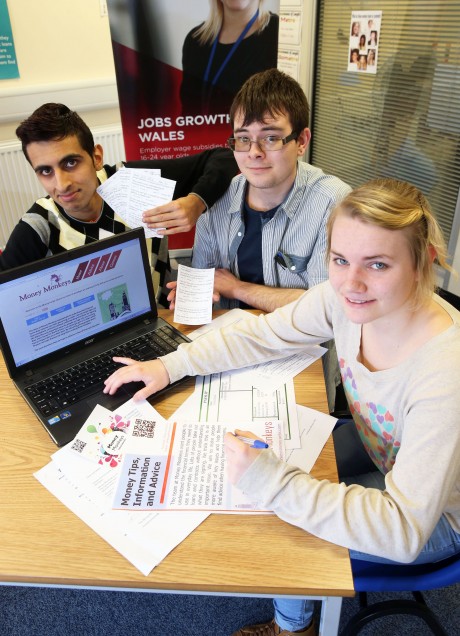 Money Monkeys, a team of 17 to 18 year old learners from ITEC, Newport, set up a financial awareness project aimed at giving young people the knowledge and skills they need as they move into adulthood.

David Rowsell, head of the Money for Life Programme at Lloyds Banking Group, said: “The Money for Life Challenge helps young people develop the vital skills they need to best manage their money and I have been so impressed by the innovation, imagination and enthusiasm of all the teams who have taken part in this year’s Challenge.

“It’s been a really tough decision for our judges to decide which finalists will make it to the next stage and I wish them the very best of luck.”