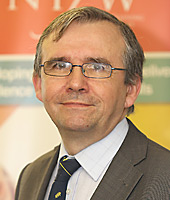 Peter is the NTfW’s interim chair and South West and Mid Wales regional chair. He retired last December as Assistant Principal, Learner and Business Development at Coleg Sir Gâr, which delivers more than £2 million of work-based learning and commercial programmes.

Having led the college’s award winning employer engagement strategies, he has contributed to Welsh Government task and finish working groups and continues to sit on strategic panels. He was chair of the Regional Learning Partnership Steering Group and has contributed to the development of Swansea Bay City Region Knowledge Economy working group.

A Nuffield Farming Scholar and Fellow of the Royal Agricultural Societies, Peter is a partner in a family farming business comprising a 200 cow dairy enterprise and an award winning touring caravan park.

He chairs a local community development initiative and Prince of Wales’ charities facilitating regeneration of the rural community in and around Llandovery. 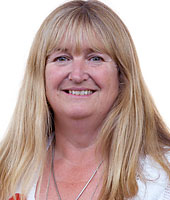 Deputy Minister for Skills and Technology

Julie James was born in Swansea. Julie spent her early career in London and then moved back to Swansea with her husband to raise their three children. Julie is a committed green campaigner, a keen swimmer and skier.

Until she was elected as Assembly Member for Swansea West, Julie was a leading environmental and constitutional lawyer. Prior to this, she was assistant chief executive at Swansea Council. She spent most of her legal career in local government, working as a policy lawyer with the London Borough of Camden before returning to Swansea.

Julie James was appointed Deputy Minister for Skills and Technology in September 2014. 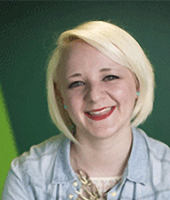 Head of Employment and Skills, NIACE

Toni is the Head of Employment and Skills at NIACE, working to deliver on strategic priorities around Work and Careers.

Toni is the former president of the National Union of Students in the UK, the first post-holder to come from further education, where she led on the 2015 General Election strategy, as well as key priorities around student and graduate employment, and Women in Leadership.

At NIACE, Toni is focussing on developing the Apprentice Charter and Career Advancement Services.
Toni studied at Cornwall College, where she was president of the Students’ Union. She’s currently studying for a Certificate of Higher Education in Development Studies at Birkbeck College, University of London.” 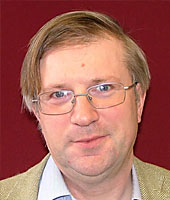 Director of the Centre on Skills, Knowledge and Organisational Performance, Oxford University

Ewart Keep is Director of the Centre on Skills, Knowledge and Organisational Performance based at the Department of Education, Oxford University; and a member of HEFCE’s Research and Knowledge Exchange Committee, and the joint Scottish Funding Council/Skills Development Scotland Skills Committee.

He has advised Parliamentary committees at Westminster and Holyrood, as well as H M Treasury, DBIS, the Cabinet Office, the National Audit Office, and government departments in New Zealand and Australia. He has been working with the Welsh Government on skills utilisation policy.

He has published extensively on apprenticeships, lifelong learning, the link between skills and economic performance, managerial attitudes towards investment in skill, and how public policy on education and training is created and enacted. 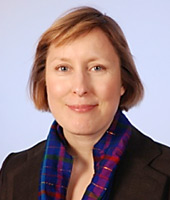 Helen is working in the Directorate General for Employment, Social Affairs, Skills and Labour Mobility. She works on skills for youth policies, in particular vocational education and training and apprenticeships.

Ms Hoffmann previously worked as an Adviser for Social Affairs at UEAPME, the European employers’ organisation for SMEs and Crafts, Brussels, at the British Embassy, Berlin, as well as in the private sector.

She studied at the University of Sussex, Brighton and Institut d’Etudes Politiques, Lyon. 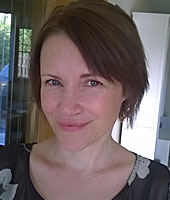 Marian Jebb is Head of Post-16 Quality and Data Management in the Department for Education and Skills. Her team leads on quality assurance arrangements for further education, work-based and community learning, including the development of post-16 performance measures, and management of a range of programmes to support quality improvement. The team is also responsible for the collection of post-16 data via the Lifelong Learning Wales Record and Post-16 PLASC.

Marian has been involved in post-16 education and training policy since coming to Wales in 1997, and previously worked in the Further Education Funding Council for Wales and ELWa before joining the Welsh Government in 2006. 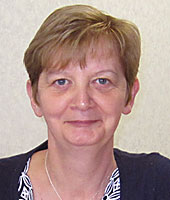 Marilyn Wood is Senior Quality and Effectiveness Policy Manager within the Welsh Government’s Department for Education & Skills (DfES). She is responsible for the development of elements of the Quality and Effectiveness Framework for post-16 learning. This includes supporting the implementation and development of performance measures, securing improvements in the post-16 network through the delivery of Quality Improvement Projects and supporting the dissemination of best practice.

Before joining the Welsh Government, Marilyn worked for the Training and Enterprise Councils (Gwent and South East Wales). She also worked with vulnerable groups, managing projects to support individuals in developing their basic and personal skills. 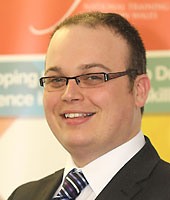 Ryan is the Bilingual Champion for the National Training Federation for Wales (NTfW). The aim of the role is to support and promote the increased provision of bilingual qualifications across the WBL provider network in Wales.
Ryan has worked within the WBL sector for the last 9 years. Working within the South West Wales based consortium re-established Ryan’s passion for the Welsh language and the desire to improve opportunities for learners to complete their qualifications bilingually.

As Ryan did not use his Welsh for many years, he likes to highlight that it is never too late to rediscover your Welsh skills. Ryan works with Welsh Government and the network towards achieving a bilingual workforce for a prosperous future for the Welsh economy. 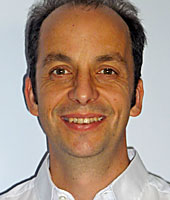 Born and raised in Aberystwyth; after studying for a degree in Agriculture, Richard started his working career managing farms in mid Wales, later joining the Welsh Development Agency as a Business Relationship Manager.

When the WDA merged with the Welsh Government he continued within a similar role before moving to the Education Department and specifically Welsh in Education Policy in 2011.

The main area of work resolves around ensuring that young people value and maintain the Welsh language skills that they have developed in schools for use in future employment. 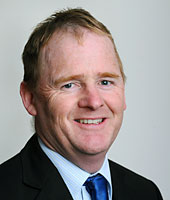 Hayden Llewellyn is the Chief Executive of the Education Workforce Council (EWC), the body responsible for registering and regulating the education workforce in Wales.

Hayden has extensive experience in both the public and private sectors and has worked in further and higher education, the health service, policing and for a multi-national retail company. He is a governor at WEA YMCA Community College Cymru and previously held a similar position at Coleg Glan Hafren prior to its merger to become Cardiff and the Vale College. 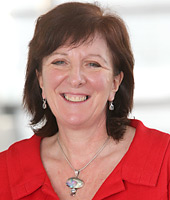 As Director of Service Development at Careers Wales, Sarah is a passionate advocate of the economic and social value of impartial careers information advice and guidance.

She has long promoted the benefits of labour market information in making effective career choices and encourages individuals and key influencers to use and share it.

She has held several senior positions in the careers sector in Wales and was UK president of the Institute of Career Guidance in 2012. A European Studies graduate of the University of Hull, she has a Post Graduate Diploma in Career Guidance from Newcastle upon Tyne Polytechnic. 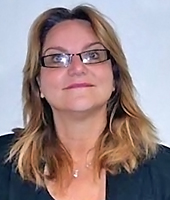 With more than 20 years’ experience of the Work Based Learning sector, her achievements include working with stakeholders to establish the European Social Fund (ESF) – Objective 1 programme and leading Welsh Government’s approach to reducing NEETS.

A trained executive coach to ILM Level, she plays an active role in the Welsh public service coaching network.